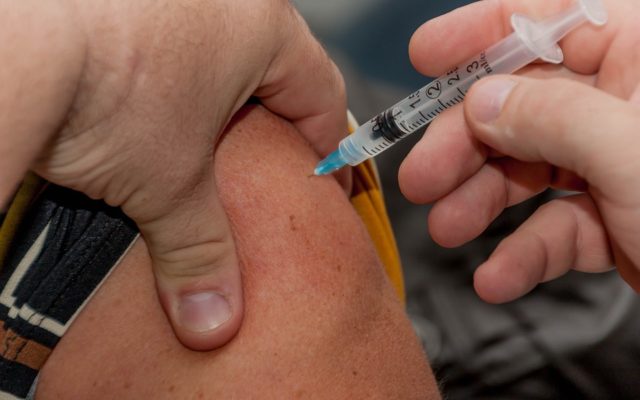 DES MOINES — Nearly all of Iowa’s nursing home residents and staff members are expected to have received their first dose of the COVID-19 vaccine by the end of this week.

Brent Willett, president of the Iowa Health Care Association, says he’s now “cautiously optimistic” most of the state’s 450 facilities will get their second dose of the vaccine by mid- to late-February.

“We are aware that every nursing facility and assisted living facility in Iowa has a schedule for their second dose,” he says, “and we haven’t seen those really move or change.”

Willett says the mass vaccination effort implemented by a federal partnership with chain pharmacies has moved slower than expected. That’s due, in part, to the high number of long-term care facilities in Iowa.

“So it’s a very logistically challenging state,” Willett says. “We’re not surprised that there were a handful of days or a week that moved things a little bit later.”

Willett says delays were inevitable as Iowa has one of the nation’s highest rates of nursing homes and assisted living facilities per capita. He says 90 to 95 percent of nursing homes are expected to receive their first dose of the vaccine by the end of this week.