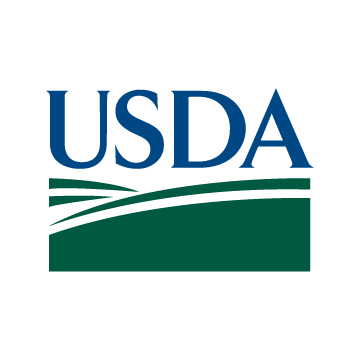 WASHINGTON — The U.S. Senate has confirmed the appointment of a northeast Iowa native to a key role in the U-S Department of Agriculture.

Alexis Taylor is now the Under Secretary for Trade and Foreign Agricultural Affairs in the USDA. During a confirmation hearing in late September, Taylor told senators she’d work to remove trade barriers and ensure countries adhere to science-based regulations. Taylor also said she expects to work on the international food crisis created by Russia’s invasion of Ukraine.

Taylor grew up on a farm near Holy Cross and earned a political science degree from Iowa State University in 2005. She served in the Army Reserves and did a tour of duty in Iraq. Taylor, who was appointed director of the Oregon Department of Agriculture in 2016, previously worked in the USDA, overseeing the Farm and Foreign Agricultural Services division.