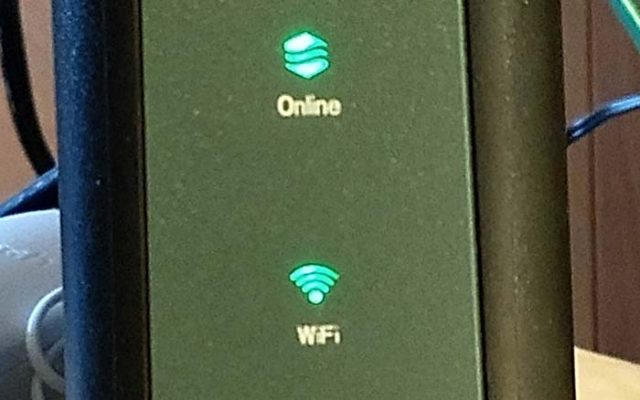 MADISON, WISCONSIN — A report on local health finds nearly one in five Iowa households do not have broadband access.

The report, from the University of Wisconsin’s Population Health Institute, uses more than 30 measures like adult obesity and air quality to rank counties on their overall health.

Researcher Anne Roubal says internet access helps people apply for jobs and stay socially connected for their mental health during the pandemic. “And then also just access basic health care things like telehealth, especially in rural or even frontier areas across our nation,” Roubal says.

Iowa fell short of the report’s top benchmark of having at least 86% of households with broadband access. “Iowa as a state is only at 81%,” Roubal says. “That’s still five-percent less than what we would want them to be at.” The report found the percentage of households with broadband access in Iowa varies from as high as 89% in Dallas County, down to 65% in Davis County.

This is the first year the report has included access to broadband as a factor in health.