Reciting Pledge of Allegiance would be required to start school day 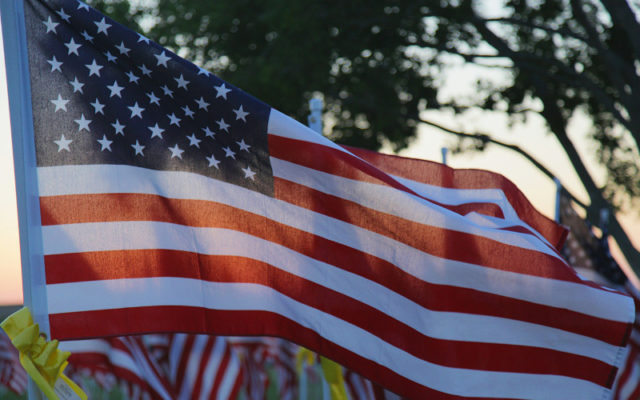 DES MOINES — Students in Iowa’s K-12 schools would be led in reciting the Pledge of Allegiance at the start of each school day under legislation that’s cleared initial review in the Iowa House.

Representative Joe Mitchell, a Republican from Wayland, says Iowa is one of four states that doesn’t have this requirement.

“Our current president has talked about finding the soul of our nation,” Mitchell says. “I think this goes along with it, right, is you know requiring we say the Pledge of Allegiance every morning, just like we do at the statehouse, because I think that brings some unity and clarification to who we are as a people, who we are as a state and who we are as a country.”

If the bill becomes law, students would not be forced to stand and say the pledge if they or their parents object. Parochial schools would be exempted if the pledge conflicts with the school’s religion. The Iowa State Education Association — that’s the state teachers’ union — is registered in support of the bill, while other groups representing school boards and school administrators are registered as undecided.