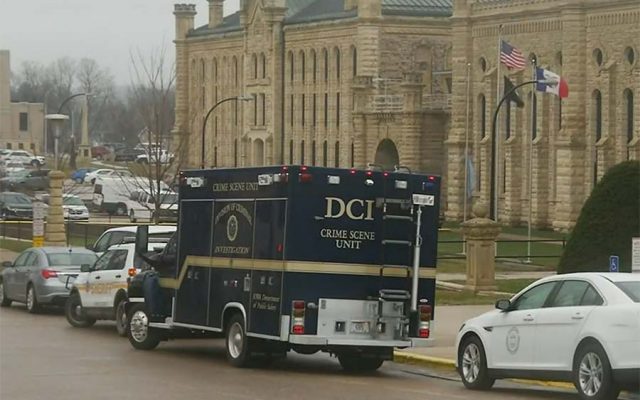 ANAMOSA — Iowa prison inmates have donated more than $11,000 to the families of the two prison staffers who were allegedly killed by two inmates at the Anamosa prison in March.

The funds represent a significant amount for inmates who make between 27 and 87 cents an hour. Sue Hutchins, spokeswoman for the advocacy group Living Beyond the Bars, says it demonstrates the compassion of inmates.

“My understanding is that because the stimulus checks have recently come in for people, a good number of the inmates are donating more than they normally would be able to given their salaries,” Hutchins says, “which shows to me that they really do have compassion and they really do care.”

According to the Department of Corrections, inmates at all nine state prisons have donated to memorial funds for the victims.

Inmates Michael Dutcher and Thomas Woodard are scheduled to go to trial June 22nd in Jones  County in the Anamosa case. They’re each charged with two counts of first-degree murder, one count of attempted murder, and one count of second-degree kidnapping.