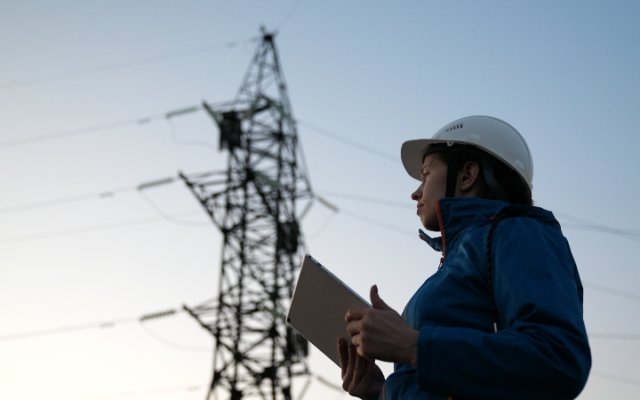 DES MOINES — The new Inflation Reduction Act is expected to spur more clean-energy projects around the country. It coincides with some encouraging numbers for Iowa this past quarter.

In its latest market report, the American Clean Power Association said Iowa led the nation for land-based wind installations for the second quarter, despite slower development at the national level due to trade issues and other factors facing the industry.

Jeff Danielson, vice president of advocacy for the Clean Grid Alliance, said when you look past any broader hiccups, Iowa should be able to maintain its success.

“Given the federal bills that have been passed in the last year, that provide both tax credits and investments for clean energy overall, there’s no reason Iowa can’t continue to lead the country,” Danielson asserted.

Iowa has consistently ranked highly in wind energy and is now third in the nation for its operating wind, solar and storage capacity. Danielson pointed out the state’s bipartisanship has been a huge factor, but acknowledged some opposition from local governments and residents. He contended counties need to engage with the community on the process and realize the opportunities from federal investments.

Advocates argued expanding renewables provides more of an economic boost than the public might realize. Danielson explained the state’s clean-energy sector has a workforce of more than 5,000 people, while noting other benefits.

“We have a business-to-business relationship with landowners through long-term leases,” Danielson emphasized. “Iowa currently gets $70 million statewide to local farmers for hosting wind farms and solar farms.”

Wind has been Iowa’s crowning achievement in clean energy, but Danielson predicted future investments will lead to bigger gains for solar production in the state. While bipartisanship has helped Iowa’s growth, all Republican members of the state’s Congressional delegation voted against the Inflation Reduction Act. Analysts said it is important to remember the bill covered separate issues as well.