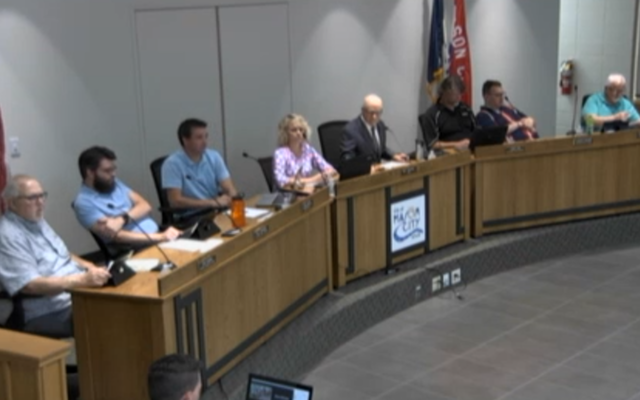 MASON CITY — The City Council in Mason City last night approved a contract dealing with the historic preservation of a former fire station on the city’s south side.

The council was asked to approve the contract between the city’s Historic Preservation Commission and Tallgrass Archaeology LLC of Iowa City for historic preservation consultant services related to the nomination of Engine House #2 on South Federal to the National Register of Historic Places and the creation of a digital content package related to the history of the building.

The city’s Planning & Zoning Manager Tricia Sandahl says the formal nomination process would start next year.  “With the project schedule, it will go to the state nominations review committee in June, and then once they’ve acted on it, it will go to the national Advisory Council for Historic Preservation sometime in July. We anticipate the final listing will be done in August.”

Sandahl says the building could be used for a variety of things.  “There’s some challenges to what the building can be used for because of its proximity to the well and the water tower, but I think for that size of a building, I think there are a lot of creative uses that could be made of it.”

Sandahl says getting it listed on the National Register would help open up some funding sources to be used for the building.   “For instance, once we get the building listed, we could go back to the state and apply for another grant to do a rehabilitation plan. We would hire a qualified architect and engineering team to go in and assess the building and determine what needs to be done to do a historically sensitive rehabilitation of the building. That plan could either be passed on to a potential buyer or the city could use it to actually plan a city-run project to rehabilitate the building.”

The commission has worked with Tallgrass in the past as the firm completed the intensive level survey and National Register nomination of Elmwood-St. Joseph Cemetery several years ago. The commission selected Tallgrass based on the firm’s knowledge of the historic resources in Mason City and their previous work with the commission.