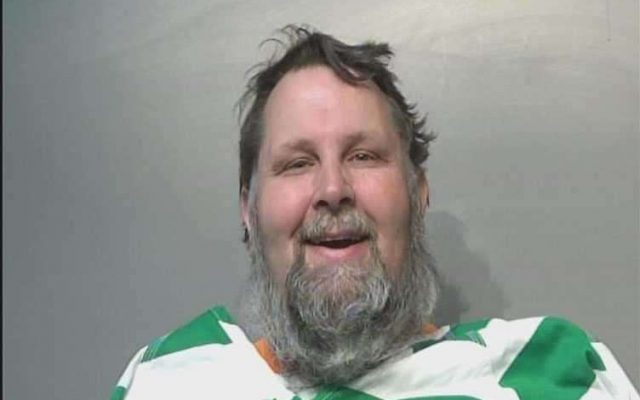 DES MOINES, Iowa (AP) – An Iowa man who left a threatening voicemail telling Gov. Kim Reynolds she should be hung or shot “for treason” for imposing COVID-19 restrictions has pleaded guilty to a misdemeanor harassment charge.

48-year-old Harvey Hunter Jr. pleaded guilty Thursday to second-degree harassment, accepting a plea agreement offered by Polk County prosecutors. In a written guilty plea, he said that he “did threaten to commit bodily injury to a government official” in his Jan. 5 voicemail.

Prosecutors will recommend that Hunter serve a one-year term of probation, pay a fine, have no contact with the governor and undergo a mental health evaluation. A judge will not be bound by the recommendation when Hunter is sentenced next week, and could impose stricter penalties.

Hunter left the voicemail on a governor’s office phone line set up to gather input on the partial statewide mask mandate. He called the governor a dictator and said “every single one of you need to be hung for treason for pushing this COVID scam.” He also called Reynolds two derogatory names for women and said “you need to be put in front of a firing squad.”

Hunter had defended his comments as free speech in April interviews with The Associated Press, saying he was expressing opposition to what he considered “tyrannical” COVID-19 restrictions.

The Iowa Department of Public Safety said last month that Reynolds and other elected officials have faced “widespread and alarming” threats, announcing a long-discussed $400,000 plan to erect a security fence around the governor’s residence, Terrace Hill. A spokesman referenced Hunter’s case when asked for specifics.