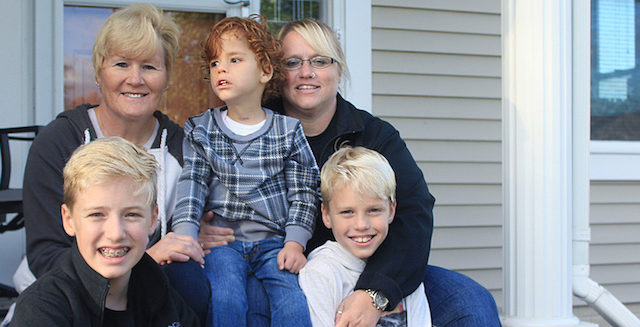 DES MOINES, Iowa – On any given day in Iowa, about 6,000 children are in foster care, but the number placed with families instead of in group or institutional settings is on the rise.

A new report looks at data from the child-welfare system over a 10-year period to see how placements for young people in foster care have changed. The report says nationwide, care systems placed 86% of foster children in families in 2017, compared with 81% in 2007.

Ann Discher, executive director for the Child and Family Policy Center, says the rate in Iowa was even better, with 88% placed in 2017, up 10 percentage points from 10 years earlier – but the picture isn’t as bright for older kids.

“For teenagers, progress has actually been a lot slower, moving kids out of group settings and into family settings,” says Discher. “And that’s really a big deal, because actually, older children are far more likely to be placed in group or institutional settings than younger children.”

The report was released by the Annie E. Casey Foundation as part of its KIDS COUNT project.

Rob Geen, director of policy and advocacy reform with the Casey Foundation, says persistent racial disparities also showed up in the data, and states need to address them.

Discher says the research shows that any child removed from a home by the state does better when they’re placed in a family setting than in a group or institutional setting.

She’s also pleased about a new federal law, the Family First Prevention Services Act, signed into law last year. She says it shifts funding away from group placement and requires that the child-welfare system find families more quickly for teens and young people of color.