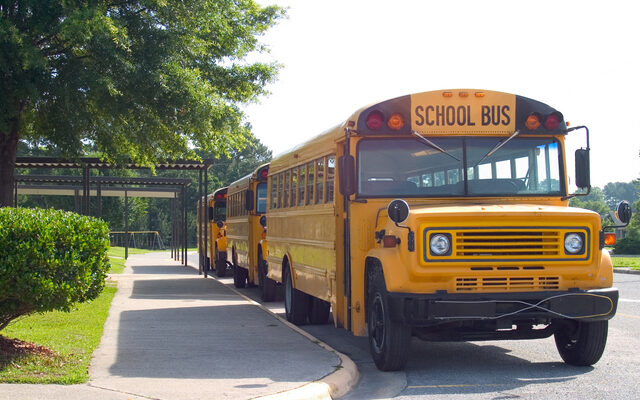 Iowa ranks ninth in the country on the annual Kids Count report, which ranks states on 12 factors divided into four categories: economic well-being, education, health, and family and community.

Iowa’s high ranking can be misleading, according to Anne Discher, executive director of Common Good Iowa, which partners with the Annie E. Casey Foundation on the report. Discher says Iowa ranks first for high school kids graduating on time, but falls behind in other areas.

“On others, we ranked 25th on child and teen death rate, and 33rd on the percentage of kids who are overweight or obese,” she says. Discher says these rankings should alert state lawmakers to better fund education and other initiatives aimed at kids.