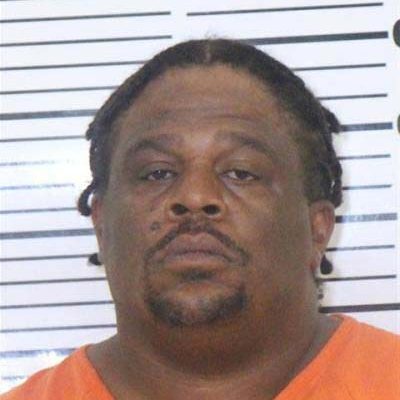 DAVENPORT, Iowa (AP) — A Davenport man charged in the killing of a 10-year-old girl who was missing for nine months before her remains were found in a pond has pleaded not guilty to first-degree murder and kidnapping.

Breasia was the half sister of Dinkins’ son, and investigators say both children were staying the night with him at the apartment where he was living with a girlfriend.

The girl’s disappearance prompted a monthslong search that ended in March when two people fishing near DeWitt discovered her remains.