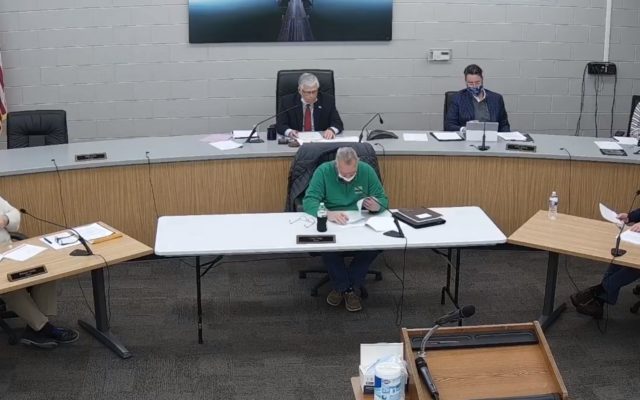 City finance director Creighton Schmidt says the city’s financial consultant Northland Securities says it’s a pair of the best interest rates that they’ve ever seen for a city. “He goes into talking about how these are remarkably low borrowing rates and among the lowest private placement bank proposals that their firm has ever observed for general obligation financing. It shows the times that we are out with the interest rates but also shows the strength of the city’s financing.”

Schmidt says the city is also glad that two local banks have continually stepped up in wanting to work with the city.   “It shows the strong relationship with the local banks here, both MBT Bank and Clear Lake Bank & Trust submitting those outstanding interest rates. They want to work with us and we are excited to issue these to both of them.”

The council also approved a resolution to refinance the McKesson economic development bonds issued in 2014. When issued, the city reserved the right to prepay the outstanding balance on or after June 2019. The city proposed to enter into an agreement not to exceed $715,000, with the estimated savings available to the city after consideration of issuance costs being about $19,100.