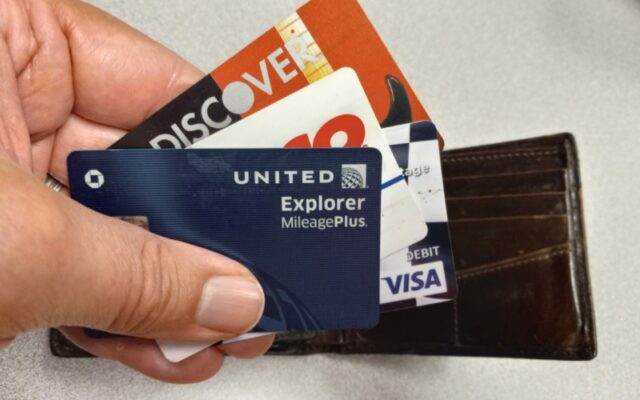 MASON CITY — Iowans are being warned to look over their credit card statements during these first few days of the new year as there may be charges for unwanted subscription services.

Consumer protection advocate Michael Domke says many people agree to sample services for an introductory fee and don’t realize they’re being charged every month — or that the price went up.

“You may have signed up for online streaming service two or three years ago when it was a good deal,” Domke says, “and it’s auto-renewing and you’re not even recognizing that that fee has increased annually.”

The fine print can sometimes be tricky, and Domke says you also might have signed up for a subscription without even realizing it.

“Even myself, I’ve fallen victim to that, thinking I was just signing up to explore something and next thing I know, there’s a monthly fee on the credit card,” he says.

With so much click-bait on social media outlets, Domke says it’s very easy to get duped into paying — or overpaying — for an app or service these days.

“I think people would be surprised how many times they may sign up for that free trial, and either forget to cancel it or went past the trial,” he says, “or started paying for something they didn’t realize they were gonna get into.”

Domke says to go through your credit card and bank statements, line by line, to make sure you’re not paying for something you don’t use or don’t want.