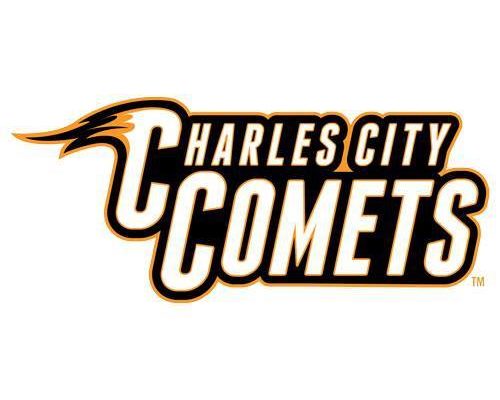 CHARLES CITY — The Charles City School Board has approved a resignation agreement with a teacher after parents complained about language in some of the reading material in her classroom.

After an internal investigation conducted by school district officials, the board during a meeting on Monday afternoon approved the agreement with eighth grade teacher Alecia Feckers.

Some parents had complained about vulgar language and transphobic and homophobic slurs that were contained in reading material assigned to an eighth grade class. A principal has stated that the material was selected by the teacher and not approved by the school district.

Parents of about 120 students were contacted as part of the investigation .