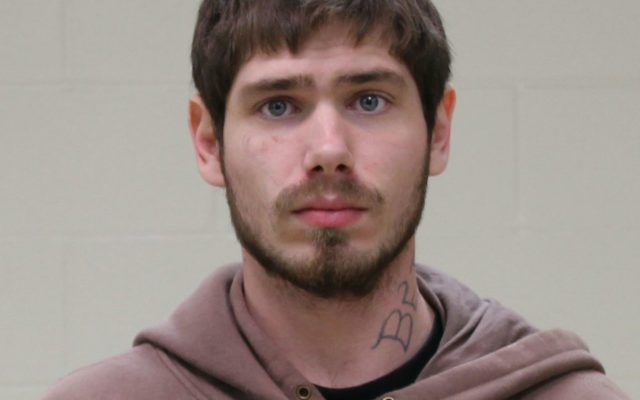 MASON CITY — A May trial date has been set for a Wisconsin man charged with vehicular homicide after a fatal crash in Mason City back in September.

24-year-old Tomas Berk of Janesville Wisconsin is accused of driving a vehicle that crashed into a ditch south of State Highway 122 on California Avenue on September 27th while having one or more controlled substances in his system. 21-year-old Madisyn Ensign died as a result of the crash, while 18-year-old Dominic Clifford was seriously injured.

Berk’s arraignment was scheduled for Tuesday, but online court records show he filed a written plea of not guilty to the charges last week. District Judge James Drew has set Berk’s trial to start on May 19th in Cerro Gordo County District Court.

If convicted of all three charges, Berk would face up to 40 years in prison.