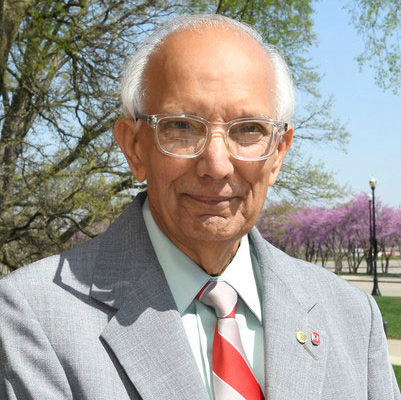 DES MOINES — The winner of this year’s World Food Prize has worked for five decades on five continents to improve soil health.  Rattan Lal recorded a speech which was broadcast Thursday during an online event.

“I strongly believe the health of soil, plants, animals, people and ecosystems is one and indivisible,” Lal said.

Lal is a refugee from Pakistan who grew up on a small farm in India. He became a U.S. citizen and is currently a soil science professor at Ohio State University. Lal said restoring the world’s soils improves water quality and his research has shown it can combat climate change.

“Empowering farmers and land managers to produce more and more, from less and less,” he said.

For the past two decades, the Iowa-based World Food Prize Foundation has hosted an international conference in mid-October in Des Moines. Events this year are being held online due to the pandemic.

The annual World Food Prize was the dream of the late Norman Borlaug, a Cresco native who won the 1970 Nobel Peace Prize for his work in improving wheat yields in developing countries.