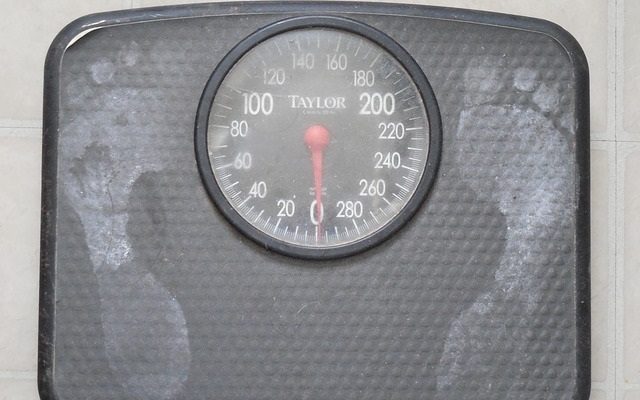 The study by the non-profit Trust for America’s Health found 36% of adult Iowans were considered obese last year, putting Iowa among 16 states with a rate above 35-percent. The Trust’s Dara Lieberman says the shift in many people’s daily routines and a reported decrease in physical activity during the pandemic may have contributed to the increase.

Lieberman says, “We have seen several studies come out in the last year, including surveys of adults nationwide, that showed a large proportion of adults with unwanted weight gain and in some cases very significant weight gain.” Lieberman says obesity is linked to an increased risk for many conditions like diabetes, heart disease and even getting severely ill from COVID-19. She says obesity rates differed along racial lines due to social and economic factors, with black Iowans having higher rates than white and Latino Iowans.

“In Iowa, if you’re a black adult, you have a higher risk of poverty and a lack of insurance,” Lieberman says, “so those also put people at risk for obesity.” Iowa is tied with Delaware for the seventh-highest obesity rate in the country. Lieberman says lawmakers need to push for more resources to be invested in combating obesity.