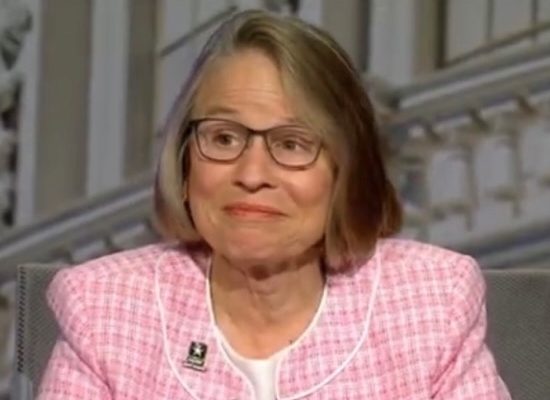 State officials declared Republican Mariannette Miller-Meeks the winner by six votes and Miller-Meeks has been a provisional member of the U.S. House since January.

“The American people deserve to know who actually won this election and the people of Iowa’s Second Congressional District deserve to be represented by that person,” said Congresswoman Zoe Lofgren, chair of the House Committee on Administration.

Lofgren said congress has “an obligation” to review Hart’s claims that some lawfully cast ballots were not counted.

“Today none of us can state with confidence who actually won this election,” Lofgren said. “Answering that question is a solemn responsibility of this committee.”

Miller-Meeks had asked the committee to dismiss Hart’s petition, but majority Democrats tabled that request Wednesday.

“Our committee should not be moving forward with overturning our colleagues state certified election,” said Congressman Rodney Davis, the top ranking Republican on the committee.

“It would be one of the greatest mistakes this House makes where the candidate sidestepped the courts and, instead, turned to a partisan process in the House because they knew they could not win any other way,” Davis said. “Hmm, sounds familiar, doesn’t it?”

The committee voted 6-3, along party lines, to examine Hart’s arguments about the election outcome.