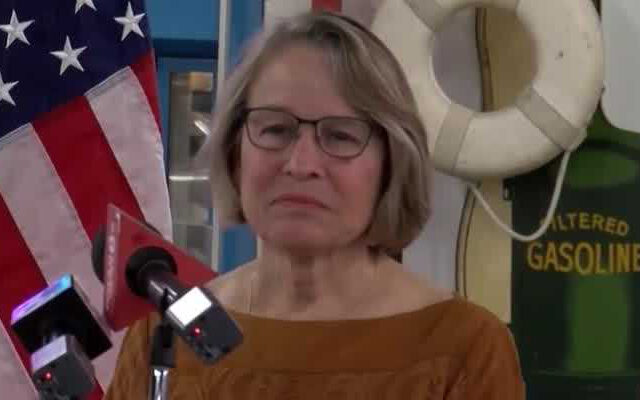 WASHINGTON — The four Iowans elected to serve in the U-S House for the next two years must await the election of a House speaker today before they can be sworn into office. All four have said they back California Congressman Kevin McCarthy for House Speaker, but he may not have enough GOP support to win the job.

Republican Congresswoman Mariannette Miller-Meeks of LeClaire alluded to the potential stalemate in a video statement last night. “Back in our nation’s capital where I’m hoping to be sworn in tomorrow on January 3rd,” Miller-Meeks said in a video she posted on Twitter. “…Tomorrow should be interesting, but hoping that we have a very uneventful day.”

Congresswoman Ashley Hinson of Marion and Congressman-elect Zach Nunn of Bondurant have praised McCarthy for his role in getting fellow Republicans elected to a majority of seats in the U.S. House. A spokesperson for Republican Congressman Randy Feenstra of Hull says Feenstra also supports McCarthy for speaker.