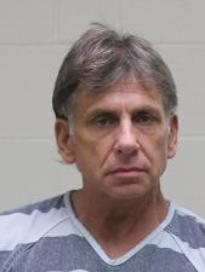 MASON CITY — A Mason City man has been indicted on federal drug charges.

A criminal complaint says a search warrant was executed in October which allegedly found 54-year-old James Mariner in possession of about two pounds of methamphetamine as well as items used to distribute the drug. Mariner was charged in state court with possession of meth with the intent to distribute, a Class B felony, as well as failure to affix a drug tax stamp.

Prosecutors last week asked that the state charges be dropped in lieu of a federal warrant being issued and served to Mariner. He now faces a federal-level charge of possession with the intent to deliver meth. He has pleaded not guilty to the charge and is scheduled to be tried in US Federal Court in Sioux City starting February 7th.

Mariner has previously been convicted of conspiracy to distribute meth.