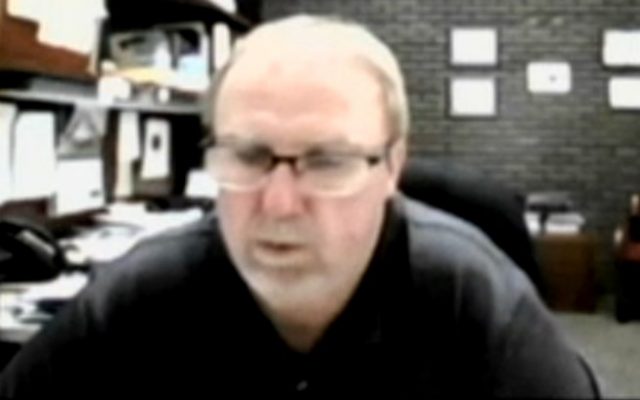 MASON CITY — The Mason City City Council last night approved the Fiscal Year 2022 budget that starts on July 1st. The overall levy for Mason City taxpayers will drop from $14.39 per $1000 assessed valuation down to $14.03.

City Finance Director Kevin Jacobson says when compared to other Iowa cities of similar size, Mason City’s tax rate is low.   “So you can see based on like cities that we are one of the least expensive cities to live in from the standpoint of property taxes.”

Jacobson says when property owners get their tax bill, they won’t notice too much of a difference because of the state rollback being modified.  “The rollback went up about 1.5% for Fiscal Year ‘22, increasing the valuation that’s taxable. We went down approximately 36 cents on the levy. In essence, the property taxes are remaining fairly flat from the standpoint of what the city is asking for property taxes.”

Jacobson reminds residents that when they get that tax bill in the mail, it’s not all taxes charged from the City of Mason City.   “About 39-40% of the total property tax bill is the city’s portion. We are maintaining that portion from the standpoint of Fiscal Year ‘21 taxes to Fiscal Year ‘22 taxes at a flat rate.”

Jacobson says the budget is designed to follow the council’s priorities established for 2022 including: continuing blight enforcement & infill development; infrastructure improvements; completion of the River City Renaissance project and starting the Willow Creek Riverwalk project; initiate additional outdoor recreation opportunities; and support & coordinate the branding and marketing of the city.