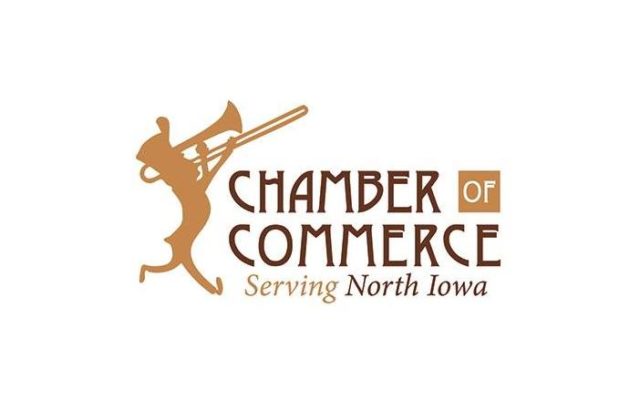 The association based in Alexandria Virginia has over 1600 chambers of commerce and related business and economic development organizations as members, representing more than 9000 professionals in the industry.

The award is the most prestigious and competitive recognition presented annually by the ACCE. It recognizes the leadership role chambers of commerce have in their communities.

Mason City Chamber president and CEO Robin Anderson says they are thrilled by the announcement and thankful to their board, volunteers, and staff who make sure that their programs and initiatives maintain a focus on the mission of benefiting the North Iowa region.

The Chamber of the Year winners will be announced on July 20th at the ACCE Chamber Innovation Summit.