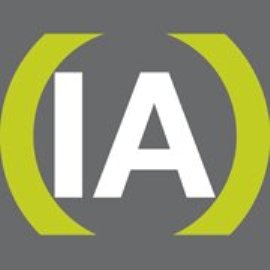 MASON CITY — The City of Mason City and Cerro Gordo County have been awarded $4.5 million in Destination Iowa grant funds for a bike park that would be specifically designed for off-road and mountain biking activities.

The City Council in Mason City back in June approved filing the application along with Cerro Gordo County to make improvements for the bike park, which typically includes things like skills courses, pump tracks, jumps, trails and other features.

The $4.5 million awarded represents 40% of the total project investment of $11.9 million and will also play a key role in providing direct access to all trails, adding trailside amenities, and adding improvements to the Ingebretson Campground.

Mason City councilman Will Symonds, who sat in for Mayor Bill Schickel on this week’s “Ask the Mayor” program on AM-1300 KGLO, was confident the project would get one of the grant awards and says this project will be another tourism positive for north-central Iowa.  “I think it could really pull in some people. They come here, they bike on it, they go to our restaurants, they stay in our hotels, they spend their money here and improve our city even more.”

Governor Reynolds’ office announced $14.1 million in grant funding from the Destination Iowa program for four projects. The other projects are:

== $600,000 to Cinema Paradiso LLC toward transforming an unoccupied Davenport structure into a two-screen movie theater called The Last Picture House.