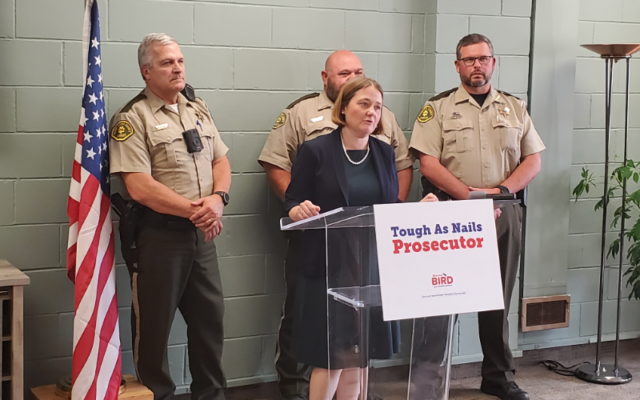 “I told her she’s going to get a great job and it is an absolutely great job,” Miller says. “You know we’re disappointed in the result and this who wave that hit so many people. I’m very thankful for the 40 years that I had.”

Miller, who is 78, says he’s not sure what’s next for him.  “But it’s been a great run and I’m grateful to the voters, to the staff, to my family and wonderful supporters,” Miller said.