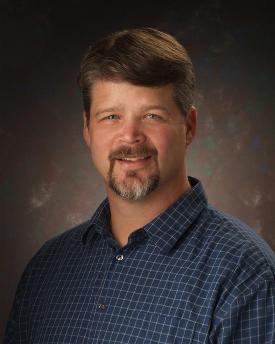 MASON CITY — John Lee has announced that he is stepping down as the head football coach at Mason City High School for the second time.

Lee met with his team this morning to inform them of his decision to step away from the head coaching position, but he will continue to be an assistant coach to aid someone else with the drive and energy to build a program from the bottom up.