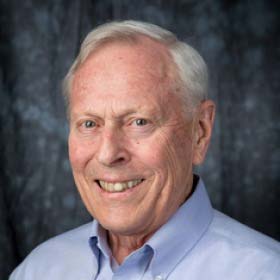 GRINNELL — A professor of political science and international relations at Grinnell College says the negatives after 20 years of U.S. involvement in Afghanistan outweigh.

Professor Wayne Moyer says there was a big positive early. “We did get Osama Bin Laden — he had planned the 9-11 attack. But that was done relatively early and our accomplishments since then are not very tangible,” Moyer says.

Moyer says the hopes of seeing other benefits there aren’t real good. “Whether we are able to save anything in terms of the increased civil rights, the increased human rights, freedom of the press etcetera, or whether the Taliban will take all of that back — we won’t know yet,” according to Moyer. “There is some possibility that over a period of time there might be some benefits — but in the short term it does look like a severe loss.”

He says there was one move that hurt the overall goal of the effort. “One big mistake we made is early on we shifted our attention to Iraq when we invaded Iraq. So, we really didn’t give Afghanistan the full attention it deserved,” Moyer says.

Moyer is entering his 50th year of teaching at Grinnell.