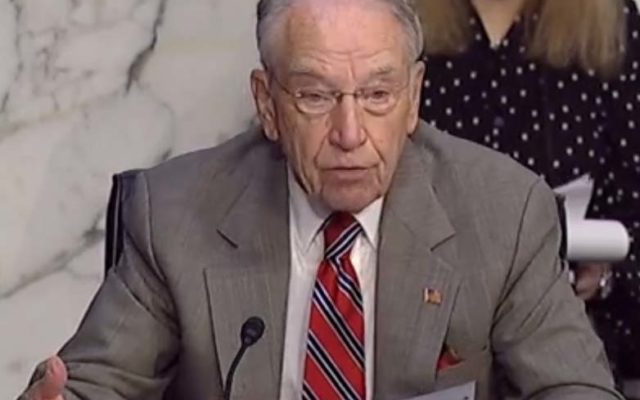 WASHINGTON — After being blocked in a procedural move by a Democrat last week, Republican Iowa Senator Chuck Grassley says he will try again to move forward with a bill that would permanently schedule all knock-offs of the drug fentanyl.

Grassley says 200 Iowans died of fentanyl overdoses last year, while it killed 70-thousand people nationwide. “The reason for scheduling it is, it’s really easy to change the chemical makeup of fentanyl knock-offs,” Grassley says, “and then when you do that, that’s a way of getting around the law and selling things legally.”

Senator Cory Booker of New Jersey opposed the measure, according to Grassley, because it includes mandatory sentencing. Grassley says he hopes to work out a compromise with Booker and get the bill passed before year’s end, when the current scheduling expires.