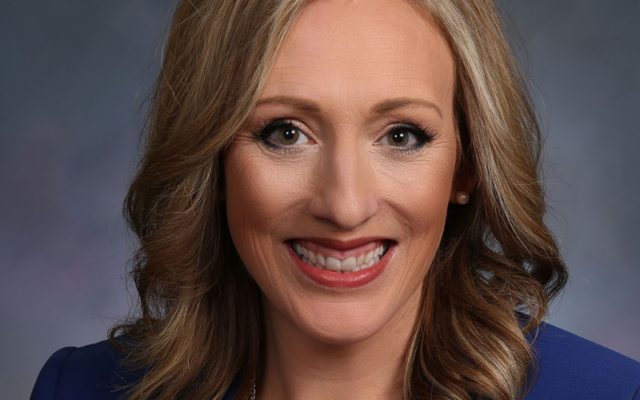 MASON CITY — The Mason City Chamber of Commerce has named their new President & CEO. Colleen Frein currently serves as the Chamber’s vice president. She’s been selected to replace longtime president & CEO Robin Anderson, who will retire in mid-January after holding that role for almost 22 years.

Frein has worked for the Chamber since leaving KIMT-TV in 2015 and has served as program director, membership director, and was promoted to the vice president position last year.

Chamber Board chair Evan Raulie says in a statement that a search committee conducted interviews last week and concluded that Frein was the best fit for the position.