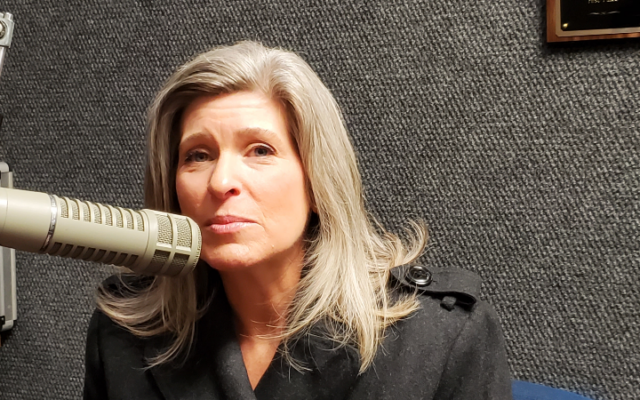 MASON CITY — It appears part of a deal worked out between House Speaker Kevin McCarthy and Republicans that opposed his bid for the position includes potential reductions in defense spending.

Iowa Senator Joni Ernst tells KGLO News her first impression of that news is that it would not be helpful.   “We know that there are areas in our national defense where we are lagging behind. If you take a look at our what we call our nuclear triad, we know that we need to modernize. We are very, very far behind in some of those efforts and areas.”

Ernst says cutting defense spending is a bad idea.  “To scale back tremendously on national defense, I think it’s the wrong thing to do when we live in an ever-increasingly dangerous, dangerous world.”

Ernst, who made her comments during a stop in Mason City this week, has previously served on the Senate’s Armed Services committee.