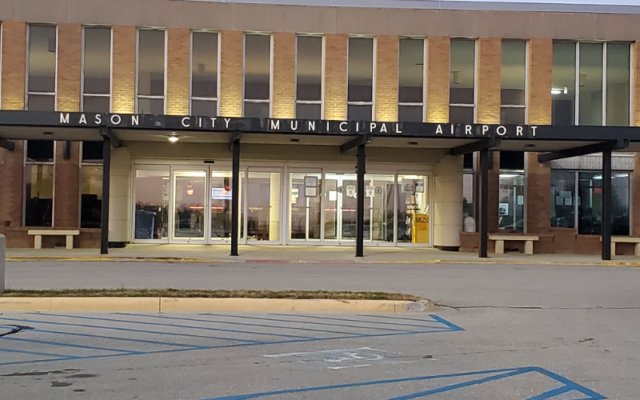 CLEAR LAKE — The Clear Lake City Council earlier this week entered into a 28E agreement with the Mason City Municipal Airport as part of a sanitary sewer project.

The airport recently received a CARES Act grant to undertake various initiatives, with one being the decommissioning of their wastewater lagoon system and replacing it with a connection to the Clear Lake municipal wastewater collection system.

Airport manager David Sims says this is a project they’ve been working to complete for a long time.  “I’ve been with the airport myself almost 16 years and this has always been on our agenda, but there was simply never any funding. Now we have the unique opportunity to fund this project that’s been needed for decades. We’re very thankful to be able to move forward with this finally.”

Sims says they’ll be redirecting waste from a currently used lift station into the Clear Lake system.  “We currently have a lift station at that location that actually pumps our sewer across the highway to the sewer lagoon located on the south side of the highway. With this project, we would be rehabbing and redirecting that lift station to instead pump to the west down the force main to the manhole to be installed near North 40th Street.”

In 2011, the City of Clear Lake and the airport cooperated on a water main extension project to the airport.