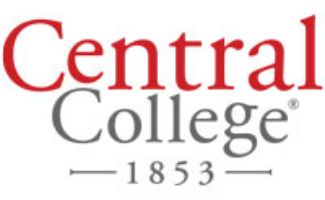 PELLA — Central College in Pella has unveiled what college officials say will be a clearer and easier to understand tuition schedule and replacing its published $38,000 tuition rate.

Central College president Mark Putnam says annual tuition will be $18,600, starting in the fall of 2020.

“The price change begins a new approach to tuition in Iowa,” Putnam says, “offering transparency and rationality to what students and parents actually pay.”

“Over the past several years, we’ve been looking very carefully at tuition and trying to understand how things are changing in this marketplace,” Putnam says.

Putnam says the new tuition rate of 18-thousand-600 means Central students will pay about the same amount as students pay to attend Iowa’s three public universities. Putnam points to a meeting last winter with the parents of prospective students as a crystallizing moment.

“There was a mother of an admitted student who was in the audience and she raised her hand,” he says, “and she said the following — and I’ll never forget it: ‘Why is tuition so high? I don’t understand. Why don’t you just charge what it costs?’”

Putnam says no current Central student will pay more next year in tuition than they are paying for this academic year. Central college officials say they’ve had record fundraising in the past year for scholarships. There are currently 269 endowed scholarships for Central students.