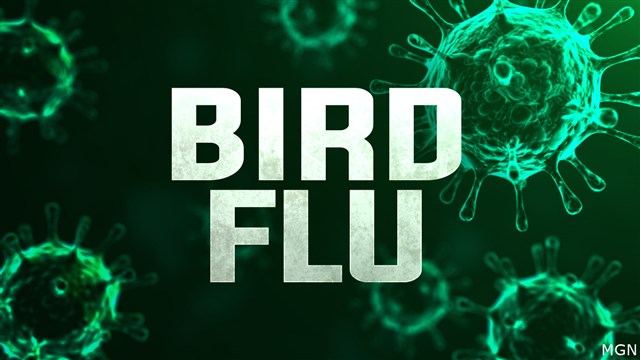 CLARION — State and federal officials have confirmed bird flu has been detected in chickens at a commercial egg-laying facility in Wright County.

More than a million chickens will be euthanized to try to prevent the spread of the virus. This is the first case of bird flu confirmed this year in Wright County, where millions of birds are being housed in several different commercial facilities.

The southern migration of wild birds has heightened the threat the virus would return to Iowa and this is the second site in the state where bird flu has been confirmed this fall.