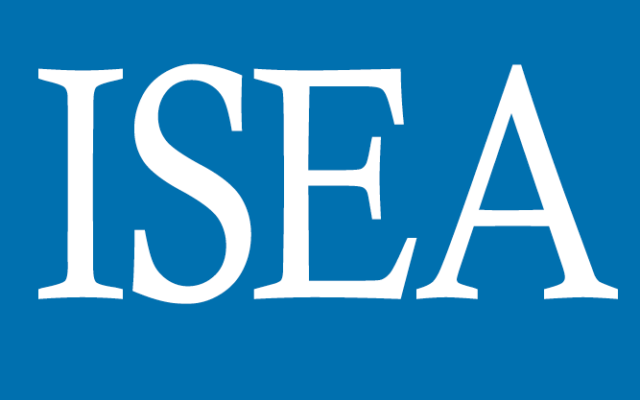 DES MOINES — All of the Iowa State Education Association’s local unions representing teachers and staff in an Iowa school district have voted to recertify with the union, while more than a dozen union locals representing county and city employees in Iowa, including two in Cerro Gordo County have been decertified.

A state law passed in 2017 requires a majority of public sector employees to vote “yes” to retain their local union every year. Iowa State Education Association president Mike Beranek says thousands of Iowa educators are loudly and firmly telling Republican lawmakers that public employees want collective bargaining rights and have overcome the obstacle of having any person who doesn’t vote counted as a no.

Results for all public sector union votes are posted on the Iowa Public Employment Relations Board website. It shows unions will no longer represent 15 bargaining units for city and county employees, while more than 150 other union locals were recertified for the next round of contract negotiations.

Click here to find the full tally of votes that were taken.