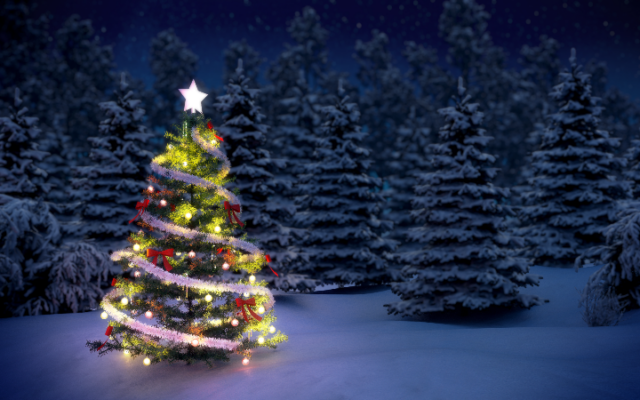 IOWA CITY — You may have noticed some retailers began their holiday sales pitches well before Halloween, making October the start of the holiday shopping period.

With inflation pumping up prices on everything from gas to groceries, Anne Villamil, an economics professor at the University of Iowa, says many retailers are worried that increased costs will force consumers to limit their gift-giving. Villamil says, “If consumers do choose to cut back, Christmas holidays — people tend to spend more money, so they might say, ‘This year, we’ve just got to cut back,’ and that could leave retailers with inventory, which could end up lowering prices after the holidays, or even in the run-up to the holidays.”

In terms of holiday spending, Halloween is usually second only to Christmas, but candy prices were up 13-percent from a year ago, forcing some Iowans to leave their porch lights off, a sign for trick-or-treaters to stay away. Stores across Iowa will quickly replace the orange-and-black aisles with red-and-green, but Villamil can’t predict how merchants may fare in the holiday ahead. “There’s a tremendous amount of uncertainty about what’s going to happen and it all depends on what consumers can and are willing to spend,” Villamil says. “With an inflation rate on average of 8.2%, that’s high, that’s a 40-year high, so it very much depends on what consumers choose to do and we don’t know that yet.”

Inflation rates will fall in the long run, she says, but the Federal Reserve will likely continue nudging rates up in the short-term to prod people into spending less, prompting prices to eventually fall.  “Gas prices are very volatile and they’re affected by things like the war, they’re affected by things like the weather,” Villamil says. “So it’s very difficult to know what those price increases are going to look like. Clearly, things like mortgages are going up because the Fed is tightening monetary policy.”

National reports indicate Americans plan to spend about the same amount of money on holiday shopping this year as they did last year, but recognize that with inflation, it’ll mean fewer gifts under the tree.