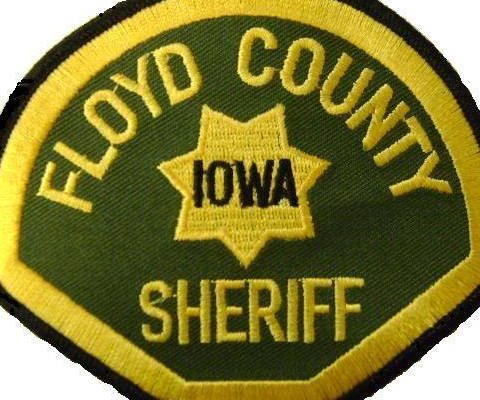 CHARLES CITY — A Minneapolis man is under arrest after a high-speed chase that started in Floyd County results in two law enforcement officers being injured.

The Floyd County Sheriff’s Department says they received a report at about 10:51 Tuesday night of a reckless driver traveling eastbound toward Floyd County on the Avenue of the Saints near the 190 mile marker in Cerro Gordo County. A deputy located the vehicle near the 208 mile marker and clocked the vehicle at 100 miles per hour, with speeds even higher recorded during a pursuit.

The suspect vehicle attempted to make a turn on to Waterbury Road, lost control and went through a ditch, coming to a stop in a farm field before a foot chase ensued.

20-year-old Leonard Lewis of Minneapolis was arrested and faces charges including felony eluding and two counts of interference with official acts.

About an hour later, a resident in the 1800 block of Cedar View Road called, saying a suspicious person was knocking on their door.

Deputies responded and located a male juvenile who was confirmed to be a passenger in the vehicle.