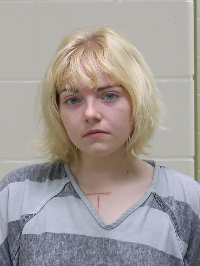 MASON CITY — The sentencing date has been set for a Mason City woman who admits going into a Swaledale home earlier this summer and causing damage.

19-year-old Mercades Motz was accused of going into a home in Swaledale late on the night of June 28th and intentionally causing damage to the house and a vehicle totaling more than $1500.

In a plea agreement with prosecutors, the state will recommend a deferred judgment with up to three years probation, a $1025 civil penalty, and restitution. Motz is scheduled to be sentenced on November 7th.