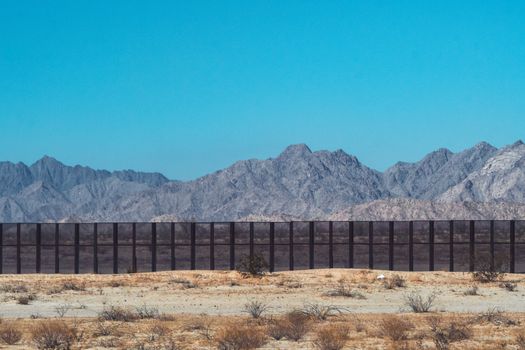 CLEAR LAKE — Immigration rules and border security continues to be an issue in the 2022 midterm elections, and the two candidates running for Iowa’s US Senate seat have been expressing their views on the topic when they’ve stopped in Cerro Gordo County while on the campaign trail.

Incumbent Republican Chuck Grassley says border policies have gone dangerously backwards under the Biden Administration.  “The border is not secure. When this president took over, the border was secure, and now you see it every night, people crossing the border. It’s one thing for people to come here for the American dream, but it’s another thing when people with criminal records get into this country. 98 people on the terrorist watch list get into this country. Fentanyl coming into this country, killing 200 Iowa, 70,000 people last month.”

Grassley says his opponent has been outspoken about the border wall being a bad concept. “He has actually said the wall that you and I see, and I’ve been down there to see the wall, it actually works. He thinks it’s an idiotic idea.”

Democratic challenger Mike Franken blames both parties for not trying to work in a bipartisan fashion to solve the problem. “Why haven’t we done anything to answer the call of businesses, occupations, and the need to produce the crops and the manufacturing that the rest of the world is reliant on. We’ve always made it as a them versus us thing across the political divide. Today, it’s Republicans that are hammering the Democrats over it. A few years ago, it was the other way around, for different reasons, but the same thing.”

Franken says the Democrats’ plan is the best for Iowans.   “There’s only one party that’s trying to solve it and when it came to fruition it got shot down sadly back in 2013. We need to rejuvenate that. Every entity in the state of Iowa needs people, and the vitality of small town Iowa is predicated on the new generation. We have a group of people that want to make a new America. Let’s welcome them, and thank God we’ve got a country where people still want to come.”