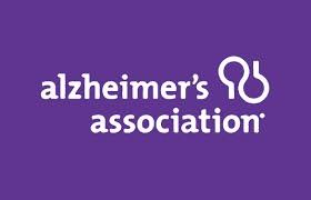 Robyn Mills, the public policy director for the Iowa Chapter of the Alzheimer’s Association, says panelists will share what statewide resources and programs are available, what’s planned for the future, and what more is needed. “We have heads of the Department of Human Services and the Department on Aging that are speaking,” Mills says. “Our executive director, Doug Bickford, is also speaking, so it’s people from the health systems, from the aging network across the state, some long-term care facilities have registered to participate.”

Mills says the goal of the summit is to explore ways to coordinate efforts for improved care for those living with dementia — and for their caregivers.   “Iowa has 66,000 individuals who have been diagnosed with Alzheimer’s, and because there’s no cure, we know that is probably a very low number,” Mills says. “We also have 73,000 caregivers giving approximately 60-million hours of unpaid care.”

If all of those caregivers statewide were to be paid, she says, the bill would be nearly one-billion dollars. Mills says there is renewed reason for optimism in the fight against Alzheimer’s disease.  “We have one FDA-approved drug out there, Aduhelm, that’s been out for about 18 months, and we have reports that within the next 18 months to two years, there could be two or three more drugs to treat the causes of Alzheimer’s,” Mills says. “We’re still hopeful of finding a cure in the next few years.”

The summit opens at 9 A-M at the Polk County River Place in Des Moines. The event is free and open to the public, but registration is required as seating is limited.