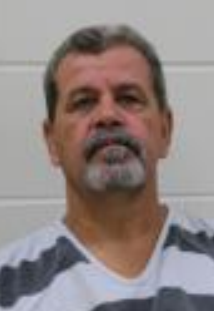 MASON CITY — A Charles City man’s vehicular homicide trial after a crash in late July that killed a Mason City man has been moved from November to March.

58-year-old Timothy Hoy is accused of driving a vehicle late on the night of July 25th near the intersection of 265th and Yarrow Avenue west of Nora Springs in Cerro Gordo County, when he crossed the centerline of the roadway, striking another vehicle, killing the driver, 41-year-old Stephen Miles, and injuring two others.

Court documents state that a blood sample taken from Hoy tested at .179, over twice the legal limit for operating while intoxicated.

Hoy’s trial was scheduled to start on November 1st, but a continuance was granted on Tuesday to delay the trial until March 21st.

If convicted of all four charges, Hoy would face up to 45 years in prison.