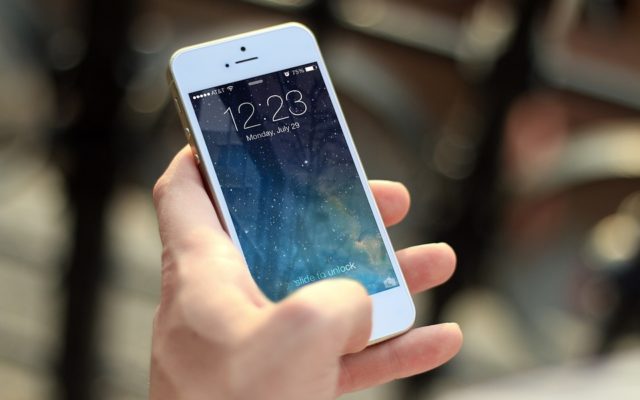 DES MOINES — Backers of a bill that would require drivers to keep their hands off of their smart phones are hoping this is the year the bill becomes law.

Iowa State Patrol Captain Todd Bailey says one out of five traffic deaths in the past five years can be linked to a distracted driver. “It’s extremely scary when you consider the speed issues that we’re dealing with, the following too close and you take all those factors into consideration, we have a reduction in response time by that driver in that vehicle and any type of added distraction or divided attention that you put in that car is basically going to create a recipe for disaster,” Bailey says.

A senate subcommittee has advanced a bill that would require any smart phone use inside a vehicle to be in hands-free or voice activated mode. It’s currently illegal to text while driving in Iowa, but there’s no ban on downloading music, watching videos or playing games. Senator Mark Lofgren of Muscatine said as a runner, he’s dealt with distracted drivers for years.

“Twenty years ago it wasn’t so bad. It’s got worse all the time,” Lofgren said. “Any cyclist or pedestrian or anybody that’s know that (drivers) just aren’t paying attention, so that’s why I support the bill.”

Larry Loss of Clive told lawmakers he was criticalky injured while bicycling last May.

“A young man looking down at his phone cut me off from the bike lane, forced me to hit the curb, propelled me into a concrete barrier,” Loss said during the subcommittee hearing. “I spent 17 days in the hospital, had two surgeries, was off work for two months. By the way, the driver never stopped. I’m in support of this bill.”

According to an insurance industry lobbyists, states that ban motorists from using electronic devices while driving have experienced a 15% reduction in traffic fatalities.