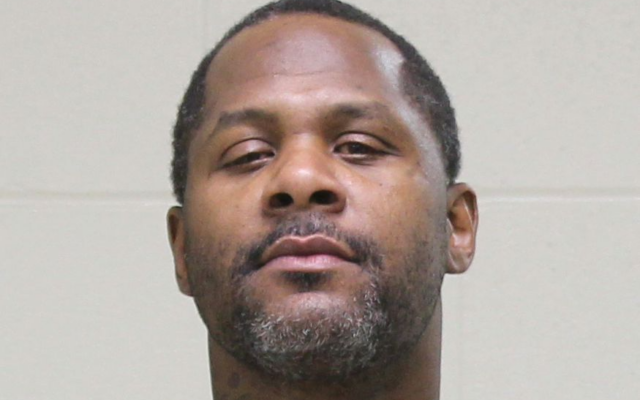 MASON CITY — The arraignment hearing has been scheduled for a Mason City man arrested last week on kidnapping and sexual abuse charges.

39-year-old Michael Atkins was taken into custody on Wednesday December 14th after police were called early that morning to the 300 block of 1st Northwest on a report of an assault and a person yelling for help. The caller reported that a door had been kicked in and that there was an ongoing assault.

A criminal complaint filed in Cerro Gordo County District Court accuses Atkins of holding a victim against her will and committing a sexual act. Atkins was arrested a short time later not far from the location of the call after police say he fled the scene.

Atkins was charged with: first-degree kidnapping, a Class A felony punishable by life in prison; second-degree sexual abuse, a Class B felony; domestic abuse assault impeding air or blood flow, a Class D felony; and public intoxication, a simple misdemeanor.