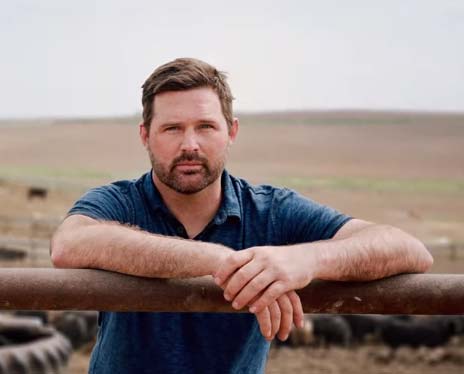 MANILLA — A western Iowa farmer who announced in late May that he planned to run for the U.S. Senate in 2022 has ended his campaign.

Dave Muhlbauer of Manilla is a former Crawford County Supervisor who describes himself as an old-school farmer-labor Democrat. His father and grandfather were state legislators.

Muhlbauer’s nephew died in an accident earlier this year and Muhlbauer says the tragedy has had a devastating effect on his family. Muhlbauer says after a period of reflection with his family and close friends, he’s decided he cannot continue his campaign for the U.S. Senate.

Muhlbauer was the first Democrat to announce they hoped to challenge Republican Chuck Grassley’s bid for an eighth term in the U.S. Senate. Former Iowa Congresswoman Abby Finkenauer of Cedar Rapids, retired Admiral Michael Franken of Sioux City, Dr. Glenn Hurst of Minden and Bob Krauss, who has run unsuccessfully three times before, all say they intend to seek the Democratic Party’s 2022 nomination for the U.S. Senate.