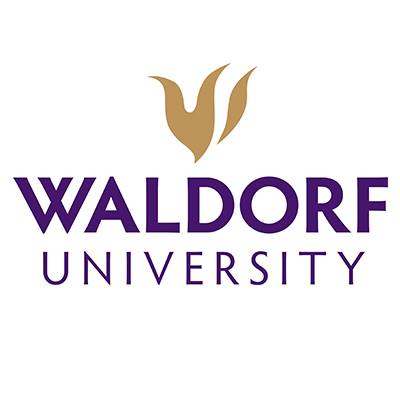 FOREST CITY — The ownership of Waldorf University in Forest City may change before the end of the year.

A family-owned company in Alabama called the Columbia Southern Educational Group bought Waldorf in 2010 and converted it into a for-profit institution. However, plans are in the works to transition the ownership to the Waldorf Lutheran College Foundation. The change is expected to take place in December.

Waldorf University President Robert Alsop says the current owners initiated the change. “That family has decided that they’re at a point in their life where they’re looking to kind of simplify their lives and one of the ways of doing was to see if there would be a suitable owner for Waldorf that that would be able to take good stewardship of both the campus and the online programs for generations to come,” Alsop says, “and we’ve found that ownership with the Waldorf Lutheran College Foundation.”

The foundation has been supporting the university for the past 15 years by providing scholarships for students and sponsoring other activities.  “Alumni events and campus ministry for our students here,” Alsop says, “so that’s how we got to this point.”

Alsop says students shouldn’t see any changes in university operations after the ownership change is made.

“It should be very seamless for our students,” Alsop says. “Hopefully, they will only see benefits.”

Alsop is hopeful the closing date on the sale will be in the first week of December.

“We’ve made application to our accreditor, the Higher Learning Commission,” Alsop says. “They’ve come to visit campus to evaluate the application and, while they do not make a recommendation to the board, their report indicates that we’ve met all five of the key aspects for a change of ownership transaction.”

“First, it’s a return to our roots as a private, non-profit Christian university,” Alsop says. “We will continue to leverage our progress both in incremental enrollment growth on campus and then continue to grow our online programs with new offerings and new partnerships and then we can leverage what we had in the past with an advancement office, giving alumni and friends more opportunities to support Waldorf University in the future.”

Waldorf was founded in 1903. Its current enrollment is around 4500 students.