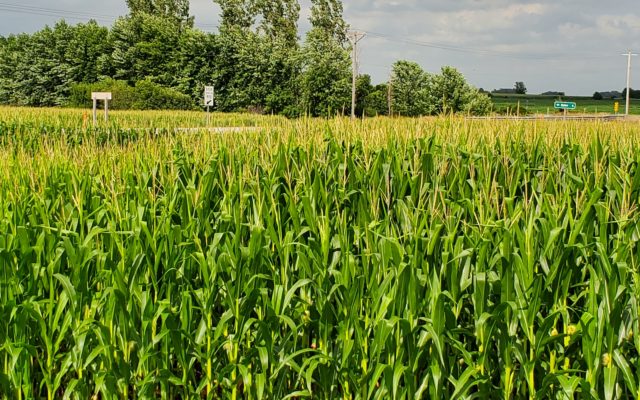 Iowa State University livestock economist Lee Schulz says crop land values increased 19.7%. “And that’s the highest that we’ve seen since 2011 and 2012. When you look at pasture land values, they’re up a little over 9% percent,” he says.

Schulz says this is one set of numbers in the overall picture. “I would put this as, as one data point  among many, when we look at  understanding what farmland values and cash trends are. Iowa State, for example, does surveys have both values and rents,” he says, “there’s the Federal Reserve Bank, and those branches do those. So  I think it’s important to always take all the information available.”

He says high commodity prices are one of the big drivers of land values. “You  know as we look at what you can make off that ground — certainly looking at corn and soybean prices. Also remember that interest rates have been really historically low, now we’re starting to see those increases at those low interest rates, all else equal, that helps support land values,” he says.

He says as the commodity prices rise there’s competition for that land.  The Federal Reserve recently raised interest rates again and Schulz says that is going to continue to impact land values along with the other factors. “It’s setting up to be a very dynamic market, on what we’ll see these land values do in the year and years to come,” Schulz says.