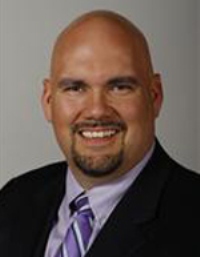 Prosecutors say the trio tried to hide $73,000 in payments to former Iowa Sen. Kent Sorenson for his endorsement of Paul.

They argue that they broke no laws when they concealed the payments through a third-party campaign vendor.

They have served their sentences but sought to clear their names of felony convictions.

The 8th U.S. Circuit Court of Appeals in St. Louis upheld the convictions in May 2018.

The Supreme Court on Monday denied their request to hear the case with no comment.