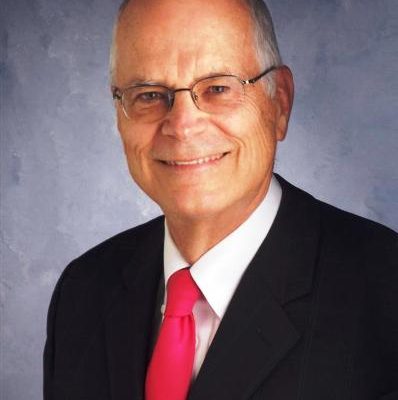 Bill Schickel says he’ll be looking for certain things when the DOT unveils their proposal for the highway.  “I think the turn lanes in the center have worked out okay up on the north side, and I would not be a bit surprised if they’re looking at something like that on the south side as well. I’ll be looking at things like lighting and speed limits and making sure it’s compatible with the neighborhood. The other thing I’m an advocate for is medians. You know when we have medians in the center, where we can have some sort of a planting or landscaping and lighting, I think that really beautifies the area, so that’s another thing I’ll be keeping my eye out for.”

Schickel says if medians are placed on US Highway 65, he’d like to see a plan where they and other DOT-owned medians are better maintained and more aesthetically pleasing for the community.   “Not only do they need to be kept up, I think that they can be improved. The possibility of some very nice lighting out there in the medians, the possibility of landscaping along with maybe some trees in the area, I think would be a wonderful thing. Often times the DOT opposes this, they’ll oppose it for maintenance issues and other issues. I think it’s necessary. I think that it could beautify the community. Out on the west side of town, particularly coming into such a wonderful entrance to Mason City, I really think it could improve the looking and soften our approach into Mason City. So that’s something I’m going to be advocating for.”

The meeting will take place Thursday evening from 5:00 to 6:30 at the Mason City Public Library.