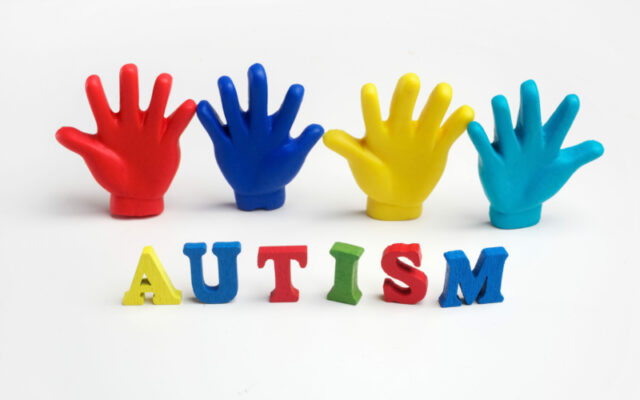 Researcher Jake Michaelson says this builds on a lot of other studies of the disease. “The single greatest contributor to autism, is genetics….we were very certain about that. But the paradox of that is that we don’t know exactly which genes,” he says.

Michaelson is an associate professor of psychiatry, and says identifying the new genes helps unravel some of the mystery. “We’re chipping away and building up our understanding of what parts of the genome are involved in brain development in ways that can lead to autism,” he says, “So the human human genome has about 20-thousand different genes.”

He says there’s lots of different kinds of autism –and some kinds of autism have very serious medical implications.  “So things like seizures, or implications for learning in education, like intellectual disability, and those don’t occur in all cases of autism, but they, but there are enough different developmental mechanisms involved that just by understanding what genes are playing a role, we can identify, oh, well, there might be a way that we can intervene and and reduce these medical issues that people are suffering,” according to Michaelson.

He says there needs to be a lot more study done to come up with some answers. “We’re just at the beginning of this, you know, we think that we probably need three or four times the number of participants that we have now to really start to reliably identify the remaining genes that are out there,” Michaelson says. “And so I guess the good news on that front is that if people are out there, and they haven’t yet participated, the name of the study is SPARK, and they can enroll online sparkforautism.org/U-Iowa,” he says.

Michaelson says they seem to always be talking about the deficits and the problems and the challenges of autism — but he says they need to also understand the strengths that go along with that. He says that can lead to resilience and cultivating those strengths and developing the talents that are there as autism research moves into the future.