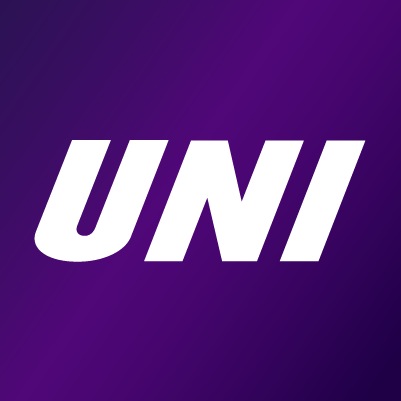 CEDAR FALLS — The University of Northern Iowa is the state school that has struggled the most with maintaining enrollment and saw another drop in the just released fall numbers.

University spokesman Peter Morris says they have seen some positives in their efforts despite the fall drop. “You know, really what we’re focused on is the fact that, you know, we really had an uptick in transfer students, you know, we’re up 22 percent in our transfer students, and some of that is due to our partnerships with the Iowa community colleges,” Morris says.

He says getting transfers students is one way to handle factors out of their control –like historically low unemployment rates.  He says the historical data shows a correlation between higher unemployment and enrollment at all levels of colleges.

A majority of UNIs students are Iowans and Morris says is another issue facing the college — as more high school kids are going straight into a job.  “So that combined with the economy, we’re more of those folks are choosing go directly into the workforce and positive pursuing a higher ed degree, you know, those are contributing factors,” he says.

The school recently rebranded and is trying to create a larger presence throughout the state. Morris believes that is working. I think one of the things that I’ve consistently heard is, hey, you know, we’re, we’re seeing your presence, we’re seeing your brand in places that maybe it’s been absent before. So I think we’re seeing some return on that investment,” Morris says.

Fall enrollment on the Cedar Falls campus dropped around 200 students to 8,949. It was the fifth straight drop in enrollment at UNI.

Iowa State University saw a drop as well, while the University of Iowa saw a slight increase for the fall.