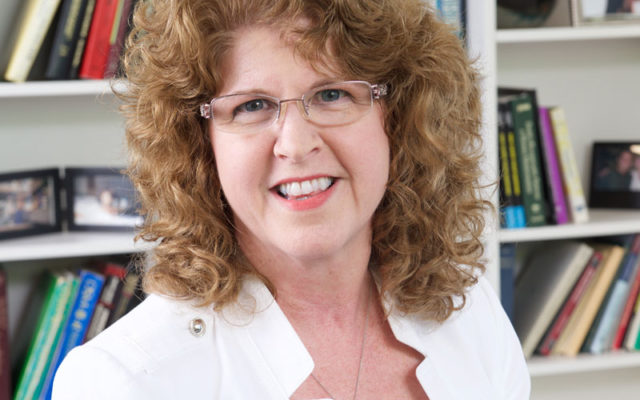 IOWA CITY — Medical researchers at the University of Iowa have landed a substantial grant to continue their work in unlocking a potential cure for Huntington’s disease.

UI neuroscientist Doctor Peg Nopoulos says they’re making significant progress in halting the deadly HD from developing and are now in the third phase of a gene therapy clinical trial. “We know the gene that causes the disease, we have a drug that we think will prevent progression of the disease — that’s what the clinical trials are right now,” Nopoulos says. “The ultimate goal will be to deliver a gene before the disease starts.”

Symptoms of HD usually begin appearing when a person is around 40 years old and they’ll typically die within 15 years of diagnosis. It diminishes thinking skills, affects emotions, and disrupts motor function. There is no known cure for Huntington’s and the grant will allow for the expansion of the UI’s decade-long study on brain development in children at risk for contracting HD.

“This Huntington’s gene is actually really important for brain development, it guides brain development,” Nopoulos says. “The human brain develops very long. It takes at least 30 years for complete maturation of the brain.” While the research shows promise in halting the progress of HD, it’s still not clear at what stage in a person’s life it would be most effective to administer the drug.

“The ultimate goal is to prevent the disease but our study will determine when do we give it,” Nopoulos says. “Do we give it at age 12? Do we give it at age 25? It all depends on how bad their gene mutation is and that’s what we’re studying.” Huntington’s disease is rare and afflicts about one in every 7,000 people. If a parent has HD, each child has a 50% chance of developing the disease.

The UI research team has won a five-year, $18 million grant from the National Institute of Neurological Disorders and Stroke. Nopoulos is a professor of psychiatry, neurology and pediatrics in the UI Carver College of Medicine.