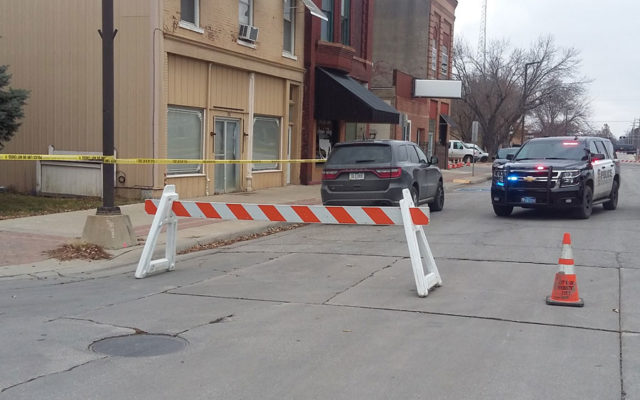 WEBSTER CITY — Webster City police are investigating the deaths of two people whose bodies were found inside an apartment building on Sunday morning, according to Police Chief Shiloh Mork.

“The police department received a call a little after 8 o’clock this morning of two individuals possibly deceased,” Mork says. “When officers and paramedics arrived, they did locate two deceased individuals in the apartment. We’re still conducting interviews and notifying family members.”

Chief Mork said there is no indication the public is in any danger. The names of the individuals have not been released.